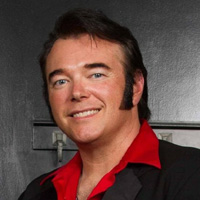 "Taking Care of Business" is what we do for all ELVIS fans across Northeast Ohio!

Elvis shows are kid friendly and great fun for the whole family. We perform public and privately hired shows. 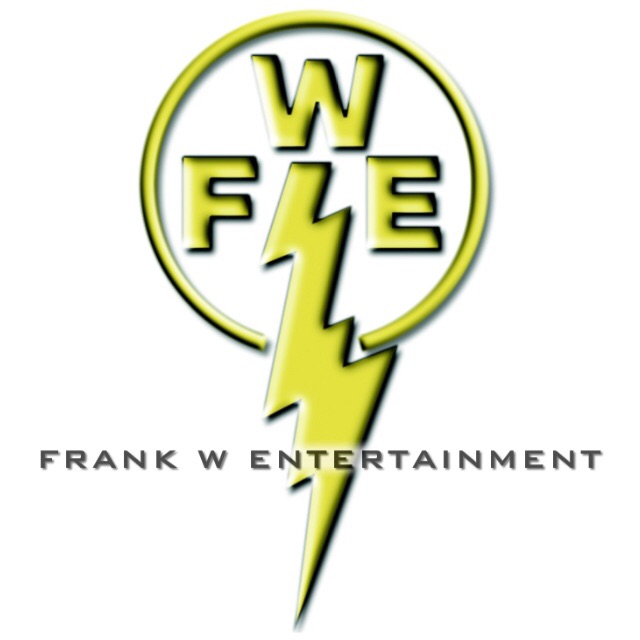 Elvis Tribute Artist Frank Worley is native to the greater Cleveland area's west side where his education excelled in theater and music performance. KINGtinued was created in 2010 to tribute Elvis' live performances and continue the King's legacy. KINGtinued specializes in Elvis in concert style re-enactments from '68 Comeback to '77 In Concert. Themes including Live in Vegas, Aloha from Hawaii and more. From lounge acts to full stage concert performances, we've brought the full essence of 'Elvis in concert' back to the stage.

It's not Memorex, it's live! No lip syncing here. It's all real vocals to professional backing tracks of live in concert versions of Elvis' stage shows.

KINGtinued has been involved with many veterans charities and fundraisers. Donating performance efforts to The Greater Cleveland Fisher House, Help for Hero's, Veterans Best Friend and more.

Let ETA Frank Worley bring you the spirit of Elvis to entertain you and enjoy the show. TCB